A Mass Tort: How Strength in Numbers Can Bring Justice (and Payday)

We’ve all seen the gigantic billboards with tacky portraits of lawyers and the words: INJURED? Call 1-800-PROTECT NOW!

But…seriously, what do you do if you’re a victim of negligence from a huge company, and even worse, you know that you’re one of many victims? Understanding a mass tort can be extremely difficult because the internet is flooded with injury law firms who have their own agenda when explaining legal terms to you. This is the basic rundown to help you understand mass tort and how to take legal action.

What is a Mass Tort?

These legal terms can seem overwhelming, so we’re here to break down the jargon. A tort is an individualized act of wrongdoing against someone. Think, a drunk driver hitting a pedestrian. A Mass tort is the same idea, but rather than one person or a few people being the victim of wrongdoing, an entire group is. This term was created in the 60s after a drug was released to the public that claimed to lower cholesterol but also had dangerous side effects that weren’t mentioned to consumers. This company messed up so badly that they had to create a new legal term to express it. Today, a mass tort can be used to describe claims for car malfunctions, plane crashes, faulty safety equipment, defective medical devices, oil spills, and more.

If you’ve been a victim of an incident like this, you can file a mass tort on the state or federal level. You can read more about which may be the best option for you here.

What Are Different Types Of Mass Torts?

Since mass torts can encompass essentially any case where a significant amount of people are involved, there are three primary groups these cases are categorized in.

This refers to an event such as a commercial plane crash or an explosion injuring a huge amount of people at the scene of the accident. This type of mass tort is tied to one place at one time where the event impacted those involved.

These cases involve unintended exposure to a toxic substance by means of something like a leak or a spill. These are tricky cases because it can take a long time to fully see the effects that exposure to toxic chemicals has on a community. You may have heard of the radium girls, a group of female factory workers in the ‘20s who were told that the paint they were interacting with was harmless. As a part of their job, the workers were told to put their paintbrushes inside their lips to make the tip of the brush pointy. As a result of this, a shocking number of women died from radiation poisoning and had tongues and lips that would glow in the dark. Although mass tort didn’t exist in the 20s, if this tragedy happened today, it would be filed as a toxic tort case…and it would probably go like this case in the New York Times.

This refers to cases that fall outside of the other two categories because they cover a vast amount of time and physical distance. Have you ever explored an attic and found huge amounts of that colorful cloudlike material that everyone told you never to touch? That’s asbestos, aka an extremely toxic but effective insulator. Companies mass-produced this without disclosing the danger to their workers or consumers, and it’s one of the most famous mass tort cases to date.

The Difference Between a Mass Tort and a Class Action

A class action is one way of handling a mass tort. In a class action, one person represents the larger pool of victims, known as the class representative. The process of filing a class action is lengthy— the court has to confirm that a class actually exists before the lawsuit can even begin. For a class to be confirmed, victims must have similar enough complaints to be viewed as one case.

This is a great option for victims who have a stronger case when their complaints are put together. Class action gives individuals strength in numbers, especially when going up against big brands and corporations. In many cases, a class action will make it more likely that a group receives compensation and justice. You can find details on exactly how to file a class action here.

An MDL is a fancy way to describe consolidating cases that are similar. In this situation, after multiple victims have filed similar claims, their attorneys may ask the court to review them together. The key difference is that when these cases turn into an MDL, individuals keep their attorneys. After the MDL is formed, there is a discovery phase where the company in question must hand over important documents that prove their guilt. If you’re a fan of the show Succession, this is the part in season 2 when courts demand to see the papers about cruises that Greg shredded on Thanksgiving. If not, you get the picture.

After the discovery phase, a few of the individual cases will be conducted as a sort of test run. Depending on how these trials go will decide if the company will offer a settlement or if the cases will turn back into individual lawsuits. To read more about the pros and cons of MDL, click here.

Is In-Home Care the Best Option For Your Loved One?
Is Stairlift Installation A Good Option?
The Ins And Outs Of Copyright Infringement
Understanding Roe vs. Wade
Can’t Afford a Lawyer? Check Out Some Funding Options For Your Case
Understanding Probate And How To Avoid It
Different Types of Loans
Can’t Afford College? Here’s What You Should Know
Education Grants 101
Did You Hear What’s Happening to Small Businesses?
ADVERTISEMENT 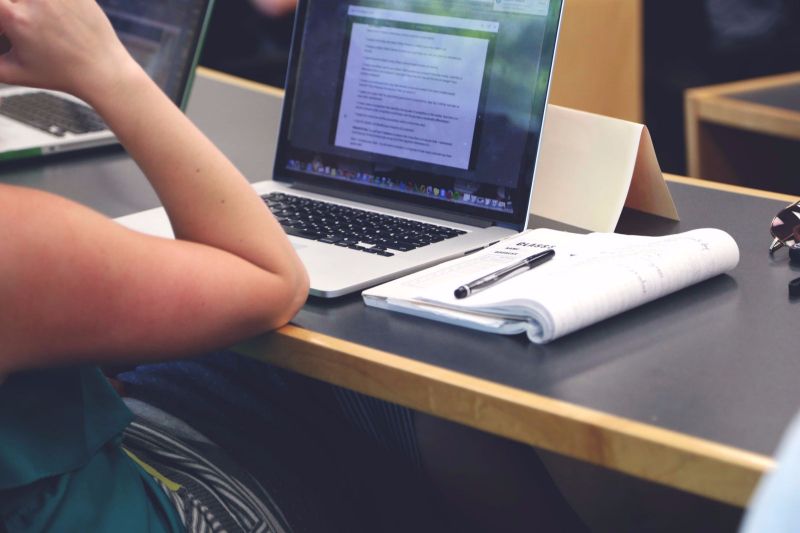 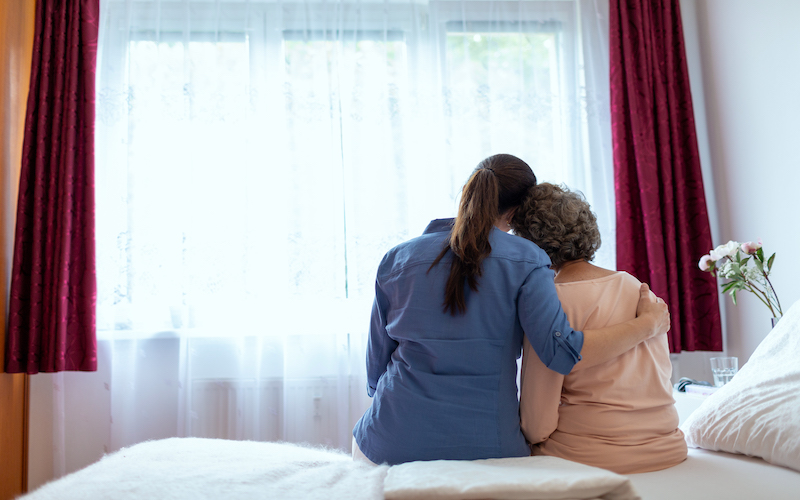 The Most Efficient Device To Keep Your Loved One Safe 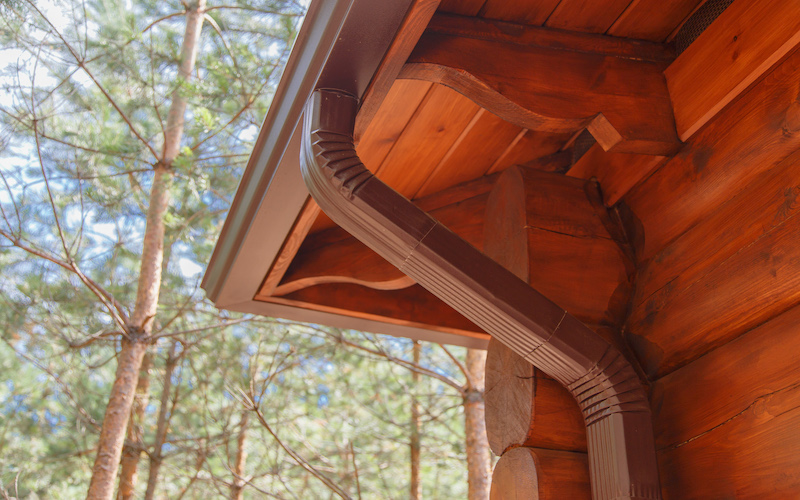 The Most Efficient Way to Protect Your Home from Water Damage 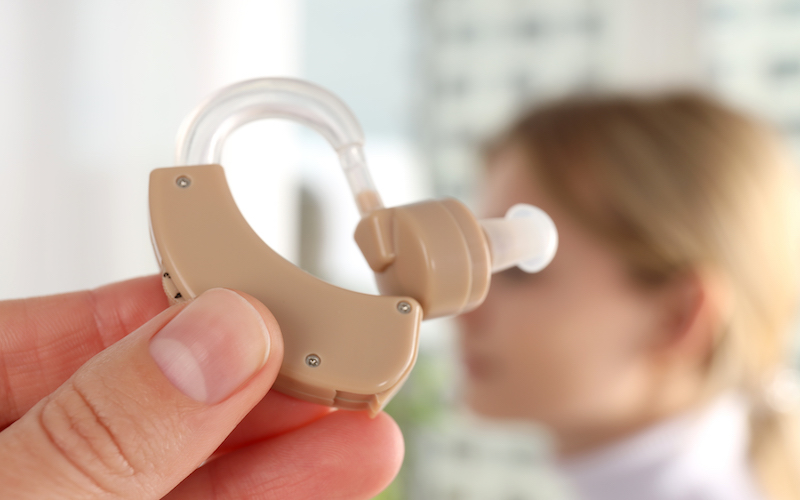 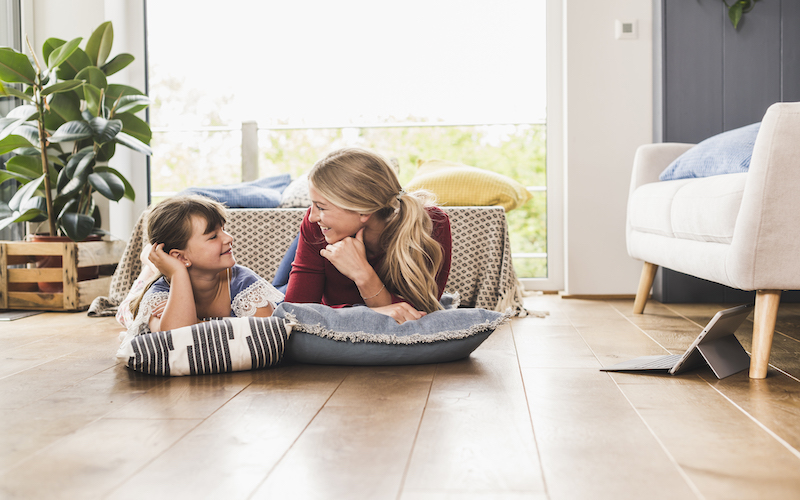 How To Refresh Your Floors Without Breaking the Bank